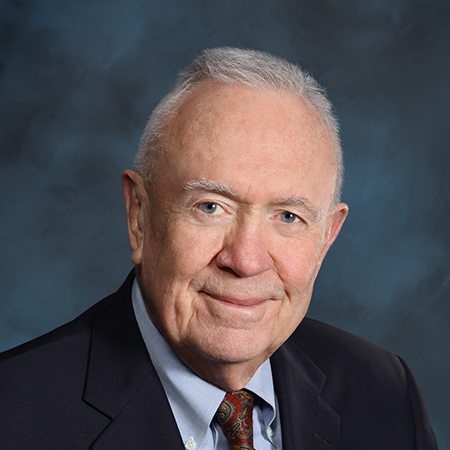 Gary West is a third-generation family member involved in the agricultural and propane operations. After graduating from USC with a degree in Finance, Gary obtained his MBA at the University of Santa Clara in 1963. Soon after, he joined the family business in 1965. Gary served as President from 1993 to 2010 and as Chairman of the board until October 2013, when he was re-elected to serve as President and Chairman through June 2018. During his career, Gary has served on several outside boards, including Nucal Foods, United Egg Producers, California Grain & Feed, Modesto Commerce Bank and Memorial Hospital Foundation.