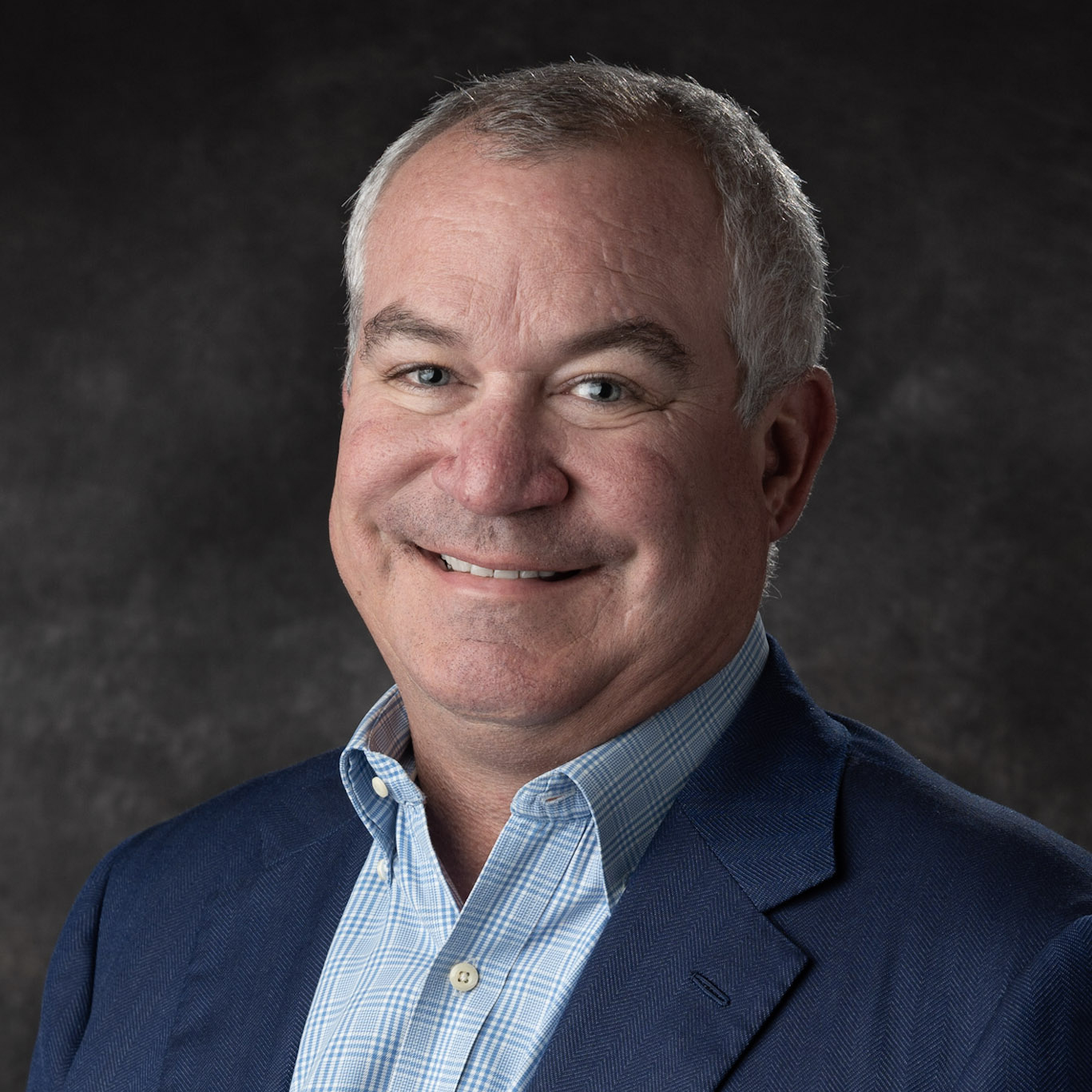 Mike West, son of Gary West, is a fourth-generation executive/shareholder with J.S. West & Companies. Mike is the current President and CEO for the company, a Board Member of United Egg Producers (UEP), President & Board Member of NuCal Foods, Inc., and Del Rio Country Club Board Member. Mike began his career with the company in 1998 in the agriculture side of the business, transitioned to the propane business after five years, and then subsequently moved into the executive suite in 2008. Mike studied Poultry Science at Cal Poly San Luis Obispo and has served on several boards and service clubs during his career, including Modesto Rotary, Memorial Hospital Foundation, Cricket House (division of Children’s Crisis Center) and McHenry Mansion Foundation.