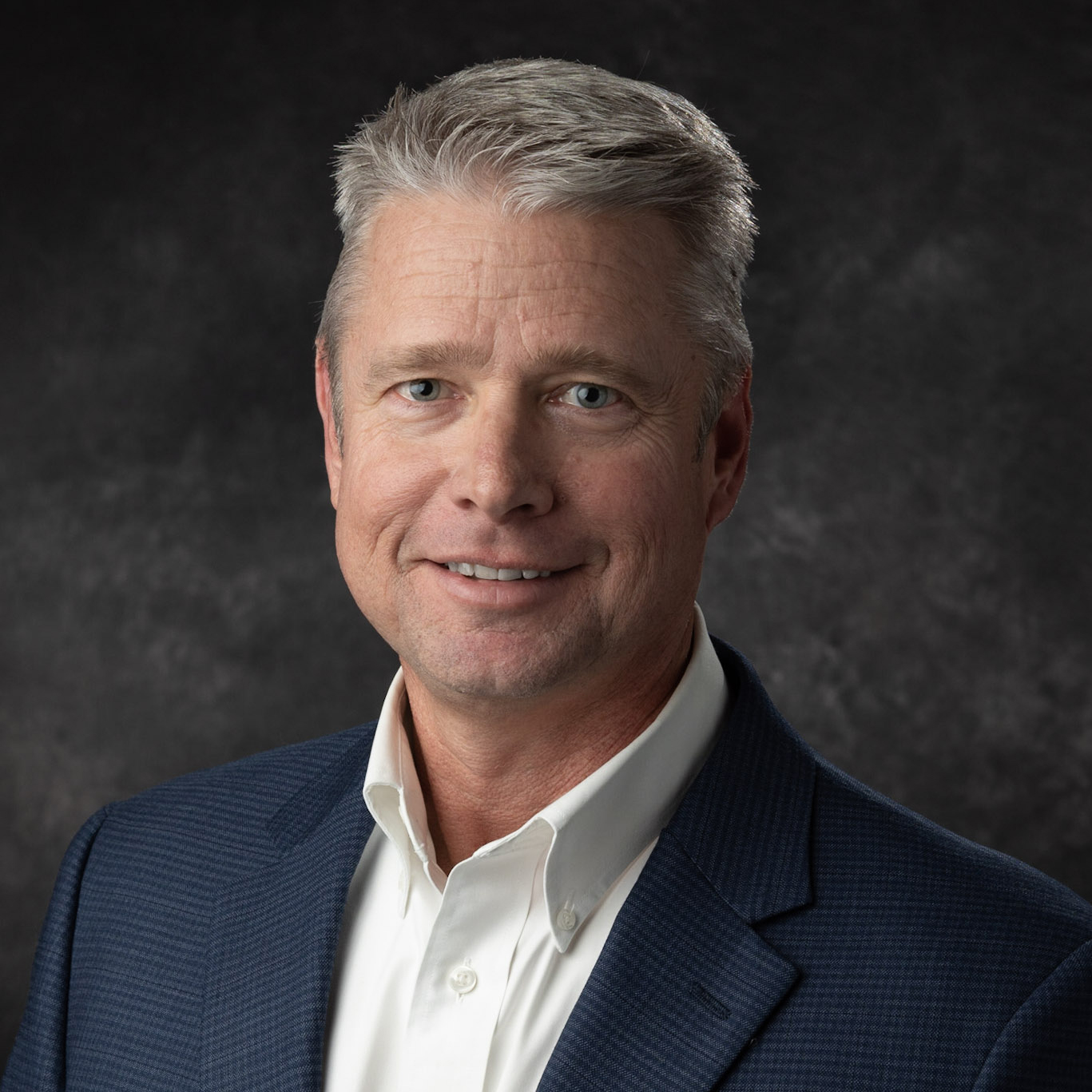 John Bedell began work at J.S. West in 2003 as Production Manager and now serves as Vice President of Ag Operations and is a Board Member of NuCal Foods, Inc. John has a long history in poultry that started from growing up on a local chicken ranch which led to pursuing a degree in Poultry Science from Cal Poly San Luis Obispo. John began his career in the shell egg industry in 1993 for SKS Enterprises and transitioned into a job with Central Coast Fryer Farms that specialized in free range and antibiotic free poultry meat. John served on the Pacific Egg and Poultry Board and is a past President of PEPA.